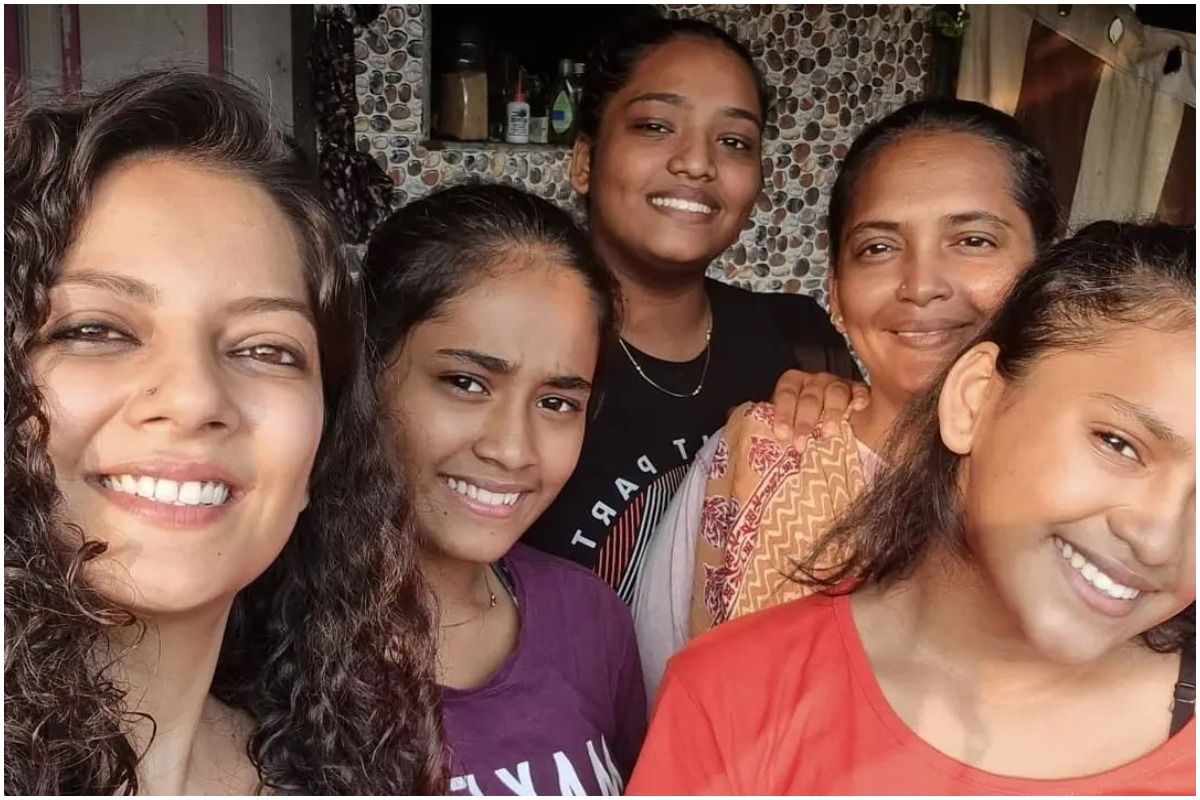 Mumbai: MukkaMaar, an NGO empowering young girls with self-defence techniques, announced the launch of their research, ‘MukkaMaar Power of Body, Voice and Mind for Every Girl’ across 3000 girls in celebration of the ‘International Day of the Girl Child’ on Monday. Along with the research, the NGO also announced the launch of ‘POWER with Mukki’, a chat-based learning interface that will drive the MukkaMaar program at scale.Also Read – Richa Chadha Slams Troll Who Claims Her Marriage With Ali Fazal Won’t Last Like Aamir Khan’s

In just one year, India has slipped 28 places to rank 140th among 156 countries in the World Economic Forum’s Global Gender Gap Report 2021, becoming the third-worst performer in South Asia. In India, girls and boys experience adolescence differently. While boys tend to experience greater freedom, girls tend to face extensive limitations on their ability to move freely and to make decisions affecting their work, education, marriage, and social relationships. As girls and boys age the gender barriers continue to expand and continue into adulthood where we see only a quarter of women in the formal workplace. Also Read – Thalaivii Movie Review: Rise And Rise of Kangana Ranaut!

Gender equality seems like a big problem to solve individually. And that is where we are wrong. MukkaMaar drove this change through their partnership with BMC schools in Mumbai, with an intervention focused on 3000+ girls. “We are very proud of our partnership with MukkaMaar to build mental, verbal, and physical self-defence skills in girls. Over the years, I have seen how girls, parents, and teachers have become sensitised. To educate a girl, would mean investing in lasting change in mindsets. POWER with Mukki is a blessing for those girls who are unable to continue education because of lack of devices and data, and will open the doors for many such girls all over India,” said Raju Tadvi, Education Officer, BMC Education Department. Also Read – Richa Chadha Hangs Out With Real-Life Female Cops to Prep-up For Her Role in Candy

With POWER with Mukki, a conversation-based learning platform enabled on WhatsApp business API, MukkaMaar will be able to serve 10,000 girls by 2022. The platform is integrated with rewards and redemption without redirecting to any other platform. The users collect points as they progress through the modules and can redeem them as mobile recharges and data packs.

Actor Richa Chadha spoke on the same and said, “Self-defence among girls will continue to be a priority till we are able to change our boys. May the situation never arise, when one needs to defend themselves. But it’s not just about fighting predators off, learning self-defence gives the girls more confidence in their own bodies, and makes them capable of expressing themselves better. MukkaMaar is doing incredible work, with thousands of girls and young adults. I have attended a few of their ground events and they’re fantastic.”

The 2030 Agenda for Sustainable Development and its 17 Sustainable Development Goals (SDGs) adopted in 2015, embody a roadmap for progress that is sustainable and leaves no one behind. Achieving gender equality and women’s empowerment is integral to each of the 17 goals. Ending all forms of discrimination against women and girls is not only a basic human right, but it also has a multiplier effect across all other development areas.
Only by ensuring the rights of women and girls across all the goals will we get justice and inclusion, economies that work for all, and sustain our shared environment now and for future generations.
Note to editors: The gender gap in India has widened to 62.5 per cent. In just a few days of the nationwide lockdown, calls to domestic violence helplines doubled.

About MukkaMaar:
Founded in 2018 by Ishita Sharma, MukkaMaar (https://MukkaMaar.org ) is a non-profit organisation that partners with government bodies to provide training to adolescent girls, enabling them to have greater agency. In just three years, MukkaMaar has trained over 11k people, and 315 government educators to create gender-equitable classrooms. On the day of the girl child dated Oct 11, 2021, MukkaMaar also launched the ‘Power of Mukki’ and an impact research report – ‘Power of Body, Voice and Mind for Every Girl’.

See also  Is Garlic Efficient For Shedding Those Extra Kilos? Find Out Here How