Mr. Robot Ending Explained: What Happened In The End? 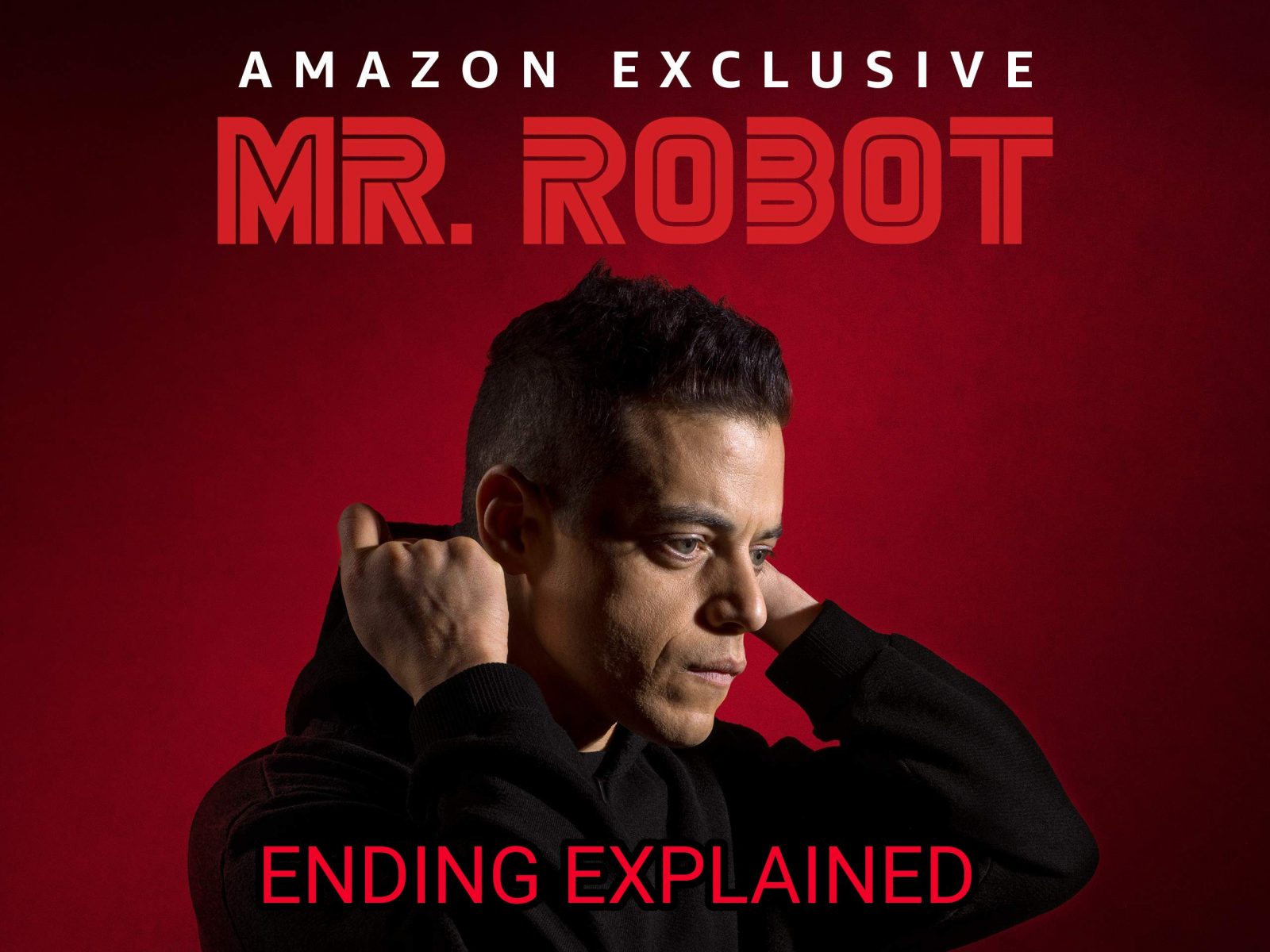 An ending to a series can sometimes be a bit confusing. Additionally, as viewers, we are interested in discussing the finale and wanting to know what exactly occurred. The same thing happened to Mr. Robot’s ending. Moreover, viewers and fans are eager to learn what exactly transpired at the end of the episode. So, in this article, Mr. Robot Ending will be Explained.

Mr. Robot is an American television series about a drama-thriller character. The show was created by Sam Esmail for USA Network. In the series, Rami Malek portrays Elliot Alderson. In the series, he plays the lead role. He’s a cybersecurity engineer and hacker who has clinical depression and social anxiety disorder. Elliot is recruited by an insurrectional anarchist named “Mr. Robot”. This character of Christian Slater is hoping to join an organization of hackers called “Fsociety”. Further, the group wants to erase or encrypt all debt records of E Corp. E Corp is one of the world’s largest conglomerates.

The pilot episode premiered online and via video-on-demand services on May 27, 2015. The series features an ensemble cast of talented actors. It stars Rami Malek, Carly Chaikin, Portia Doubleday, Martin Wallström, Christian Slater and Michael Cristofer. The cast also includes Stephanie Corneliussen, Grace Gummer, BD Wong, Bobby Cannavale, Ashlie Atkinson, and Elliot Villar. In the first season, the series debuted on USA Network on June 24, 2015. The second season was aired on July 13, 2016. October 11, 2017, marked the premiere of the third season. Further, the fourth and final season debuted on October 6, 2019, and ended on December 22, 2019. 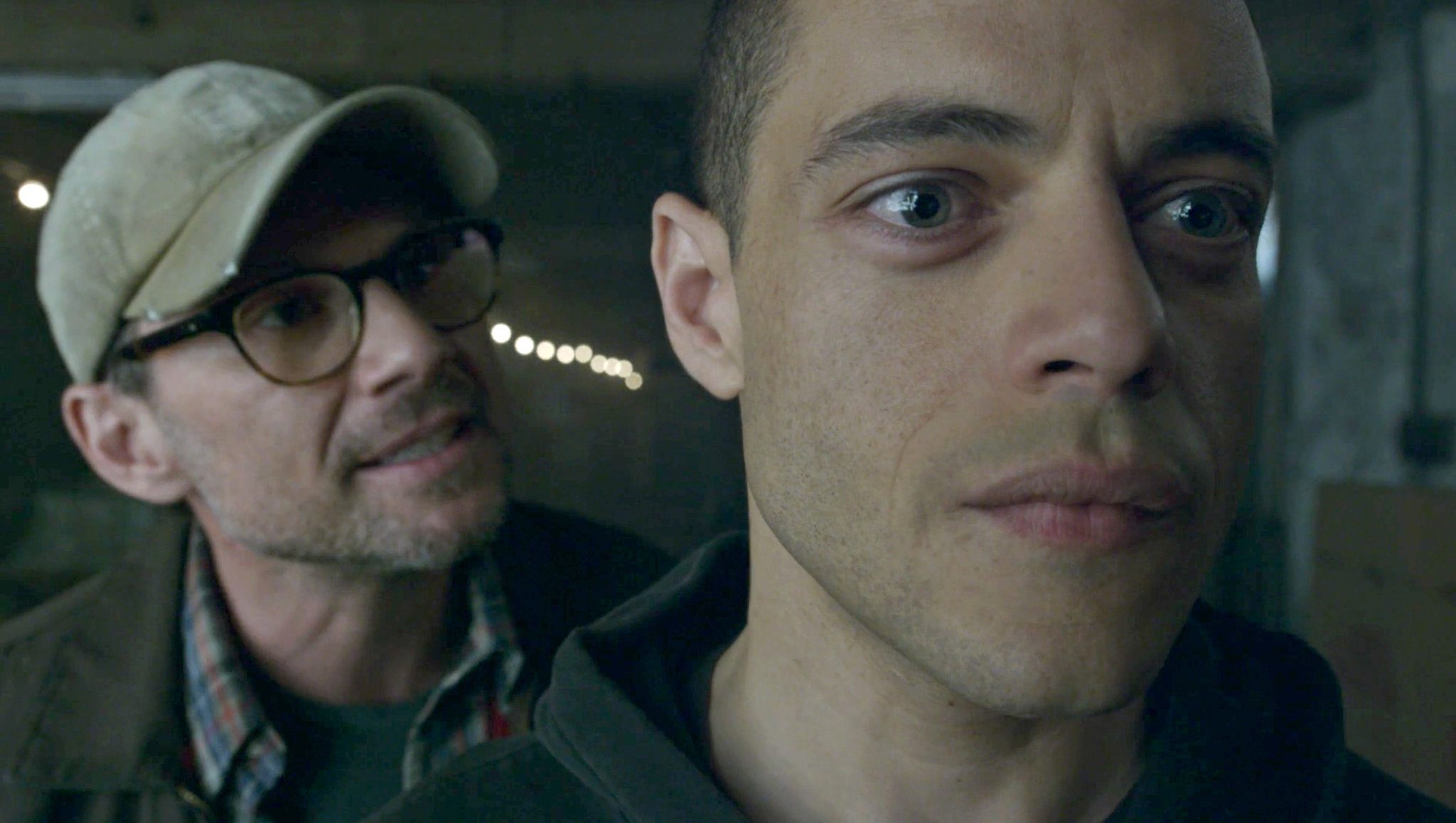 The young introvert programmer Elliot possesses a lot of talent. During the day, he is a cybersecurity engineer, and at night he is a vigilante hacker. In addition, he suffers from an unusual condition reminiscent of schizophrenia. While taking both legal and illegal drugs on a regular basis, he attempts to keep this under control. Furthermore, he sees his therapist regularly. Darlene, a confident but mysterious young woman, and Mr. Robot, a middle-aged man with mysterious looks, come into contact with him. Additionally, Mr. Robot identifies himself as the mysterious leader of an underground hacker group known as F-Society.

Furthermore, they give Elliot the opportunity to pursue his vigilantism to the next level. Additionally, help them bring down E-Corp. Elliot works for the corrupt multinational financial corporation E-Corp and often refers to it as Evil Corp. Now, Elliot is struggling between two options. Additionally, Mr. Robot has a personal reason for wanting to take down E-Corp. Mr. Robot also reports that he already has one ally with him. Additionally, he has a shadowy hacking group known as Dark Army, which is even more mysterious, secretive, and dangerous.

In the meantime, Elliot’s childhood and only friend, Angela, who blames E-Corp for the death of her parents, tries to bring down E-Corp legally by joining their ranks. Further, she digs up evidence of their corruption from within, trying to expose them. Tyrell Wellick enters the scheme as a wild card. In this story, he is a psychopathic yuppie who works for a large E-Corp from Scandinavia. In addition, he has an unusual relationship with his ambitious and dominant wife, Joanna. With many twists and turns, Mr. Robot’s plan finally comes to fruition – with disastrous consequences (unintended). However, that is only the end of the story’s beginning.

The audience and the main character, Elliot Alderson, are shocked by the final twist (along with a twist of the knife). In addition, viewers discover that Elliot Alderson is not exactly who he thought he was. Certainly not what the Elliot viewers have watched over the course of four seasons of technological brinkmanship. Elliot’s psyche is explored deeper than it has ever been in the series finale. In the penultimate episode, it becomes clear that the alternative universe was just a hollow simulation. In order to protect the real Elliot, this was designed.

The Elliot we know is merely yet another version of his creation, just like the titular Mr. Robot (Christian Slater): Elliot, a hooded vigilante, raging against the powers that be, creates it. He aims to achieve a more prosperous future by loving himself. Elliott’s audience knows that this other character is “the other one” in a simple way. It should be noted that most of the events that occur in Mr. Robot are true. This includes the destruction of E Corp and the Deus Group, the death of Angela, the device, and the death of Whiterose. However, Elliot’s malware hack prevented the meltdown of a nuclear reactor. “The only dream” is Elliot’s alternate reality where he lived happily with Angela. 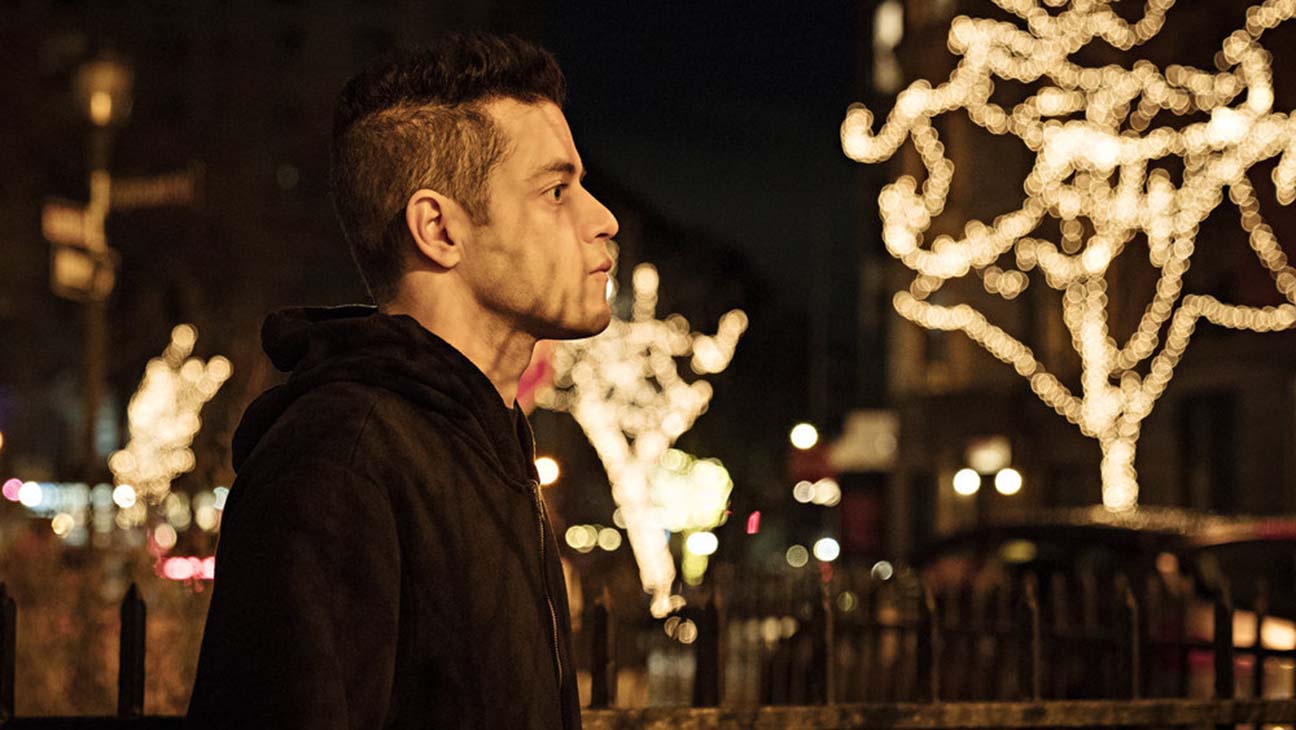 The Elliot we’ve known from four seasons, however, basically bids Darlene farewell. In the end, he tells her that he will always be a part of the real Elliot. He finally gives up control of their bodies and minds and allows the real Elliot to take over. However, before we see the credits, we don’t get to meet the “real” Elliot. We see Darlene saying Hello to “the real” Elliot in the final scene. As a result, we can assume the real Elliot and Darlene live happily ever after.

Also Read:  Deathloop Ending Explained: What Happened In The End?