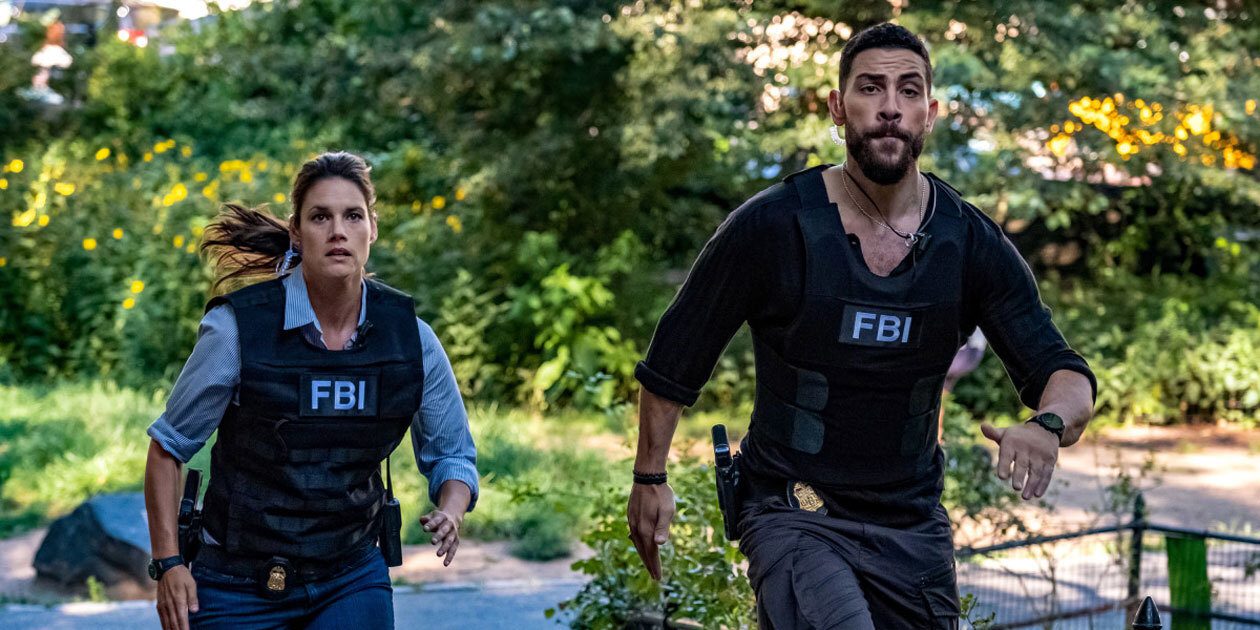 FBI Season 4 has started this year for all of us and can you blame the hype fans have around this awesome series? The main genre of this show is crime and drama and it has been created by Dick Wolf along with Craig Turk. This new season airs on CBS as usual where it first came out back in 2018. The production of FBI season 4 has been done under the banner of Wolf Entertainment as well as CBS Studios and Universal Television. The plot focuses on the characters working in the Federal Bureau of Investigation in New York City. Their job is to keep the people of the city as safe as possible and bring all their talents as well as intellect to keep the country up and running in the busiest city in the world.

Previously on the screens, we saw the season beginning with a young woman who has been killed while coming back to her home. Her last destination was a lavish yacht party. Thus, the FBI teams up to find out the real killer of the lady and also investigates her whereabouts and identity. Then the second episode came rolling down and was titled Hacktivist. It aired on the 28th of September and we saw that Maggie along with the OA and the whole team is trying to save the hospitals in New York City from a hacker. This person is responsible for killing a few people as they have disabled the life-saving equipment in various institutions.

All this while, the incident is directly affecting Jubal’s son. He has to go through a very crucial surgery for his health but is admitted to one of these hospitals with hacker disadvantages. Back in the most recent third episode of the show called Trauma which aired on the 5th of October 2021, we saw another great deal of crime and adventure through the streets of New York. In this episode, we witnessed the team trying to solve the mystery of a private veterans’ club in the city. 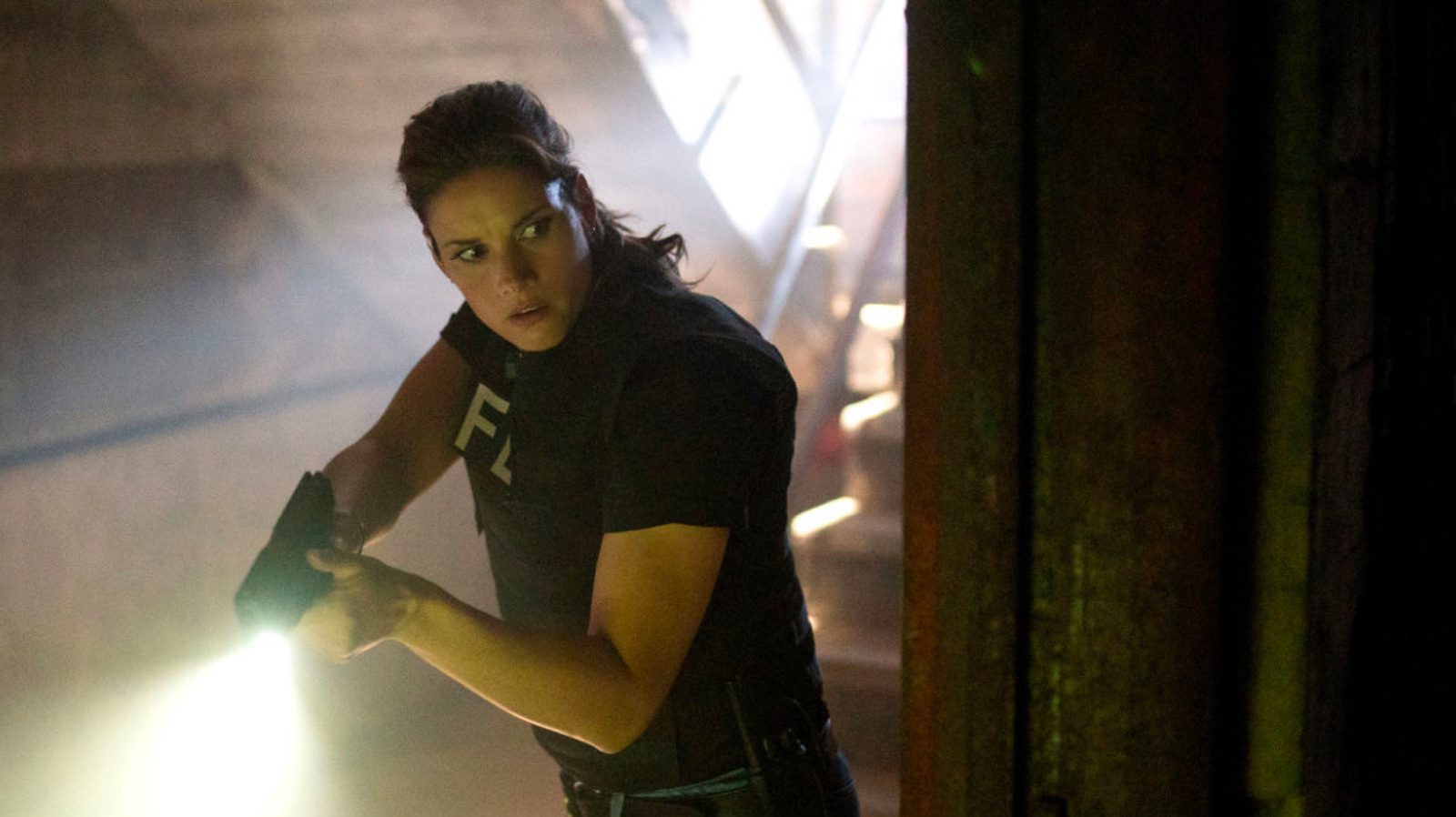 A still from FBI Season 4

Somehow, this place has one or the other connection to the bombings happening around the place. On the other hand, we see that Isobel is trying to pursue one of the recruitment officers to take in a former army friend for intel at the least. Now, we shall probably head over to discuss the latest updates of the show including its future now that the recap section is done.

See also  Who is Michael Polansky? All We Know About Lady Gaga's Mystery Man

FBI Season 4 Episode 4 is scheduled for a release on the 12th of October 2021. The episode is titled Know Thyself and is supposed to air at 8 PM according to Eastern Time on CBS. If you are a fan and can not afford to lose track of even a single episode, then I suggest you keep an eye out every week on Tuesdays.

The most convenient way to watch the new episodes dropping out for FBI Season 4 is through CBS itself. All you have to do is open the channel at the time and date we have mentioned above. The official website of CBS also lists the new episodes if you happen to miss the air time. Now, website such as Paramount Plus also happens to have the newest episodes dropping out on their platform where you can either live stream or on-demand. Other live stream options include YouTube TV or Fubo TV and DirecTV. Various Video on Demand platforms is Amazon Prime Video as well as Apple iTunes which lets you rent or buy your favorite episodes.

See also  Who Is Donda West? Is She Kanye West's Mom?

In FBI Season 4 Episode 4 titled Know Thyself, we are going to be a part of yet another chase for justice by the characters working in the FBI. The episode is going to enlist the team which is trying to find another serial killer whose target is young men who do not have a home to live in. All this while, there will be a brief argument between Tiffany as well as Scola. They do not agree on various aspects of the case and have their own strategies to deal with the investigation which are polar opposite from each other.